To ensure stabilization of the region, on 30 August 2018, the Council of Ministers of the Lake Chad Basin Commission (LCBC) adopted the Regional Strategy for the Stabilization, Recovery and Resilience (RSS) of the Boko Haram-affected areas of the Lake Basin Region. The RSS was endorsed by the Peace and Security Council (PSC) of the African Union. The strategy elaborates an overarching regional approach in dealing with the deep-rooted causes of under-development and the drivers of violent extremism and conflicts in the Lake Chad region. It is being implemented in eight targeted areas of the four Member States. These are:

The RSS is structured around nine inter-related strategic pillars of intervention that define the broad scope of work to achieve its objectives. These include military support, provision of humanitarian assistance and key interventions to secure early recovery and longer-term resilience.  The nine strategic pillars are: 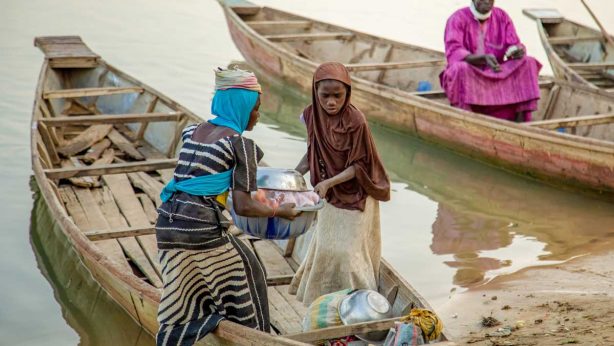 CONTEXT The link between security, humanitarian and development issues around... 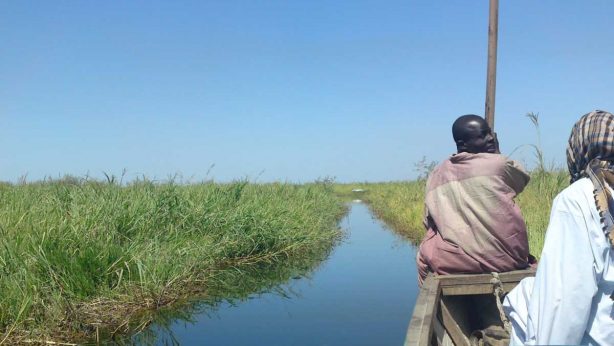