CONTEXT
The ecosystems of Lake Chad are of considerable natural diversity and are exposed to stresses which climate change and man-made factors have worsened. The Lake’s basin also remains a very fragile area from the security, social, economic and political standpoints. Insecurity which is facilitated by the porous borders is characterized by various types of illegal trafficking and criminal acts, smuggling, proliferation of arms and communal rivalries. This situation is compounded by the presence of terrorist groups, such as Boko Haram, which is in an area where it can easily spread its influence. On the social front, recurrent droughts have accentuated the influx of migrants, with the attendant social tensions and intercommunity conflicts emanating from the struggle to access resources. Furthermore, the high unemployment rate of youths, who, for want of an occupation, are easily recruited by terrorist groups. From the economic angle, the water resources are dwindling constantly in the face of an absence of coherent management. The humanitarian situation is becoming increasingly precarious as a result of the influx of refugees fleeing from either armed conflicts in the region or growing food insecurity. In view of the foregoing, it is clear that the fragility that characterizes the Lake Chad Basin stems from complex problems relating to intertwined environmental, security, social, economic, humanitarian and political issues.

PROJECT OBJECTIVE
The scale of the problem requires a regional approach, including the rehabilitation and strengthening of the resilience of socio-ecological systems, which should be a visible quick-win. Within this context, the Bank proposes to buttress the implementation of programmes to rehabilitate and strengthen the resilience of socio-ecological systems of the Lake Chad Basin (PRESIBALT), which are consistent with the Five-Year Investment Plan (2013-2017) of the Lake Chad Basin Commission (LCBC) and are geared towards enhancing the resilience of vulnerable populations of Cameroon, Niger, Nigeria, CAR and Chad, who depend on the Lake basin’s natural resources.

BENEFICIARIES:
PRESIBALT will directly benefit 15.3 million people living in the Lake’s impact area, 52% of them women, by improving their incomes, food security and access to basic social infrastructure. It will also improve regional and local consultation/cooperation for integrated natural resources management and intra-regional trade in agricultural produce as well as address the social dimensions of resilience, which will in the long run reduce potential sources of conflict.

TOTAL COST:
The total programme cost stands at UA 71.23 million of which UA 53.82 million will come from ADF resources. 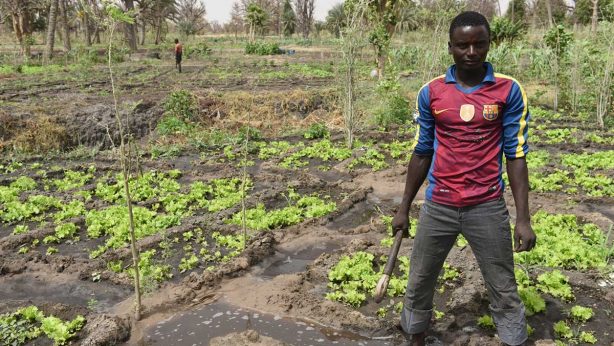 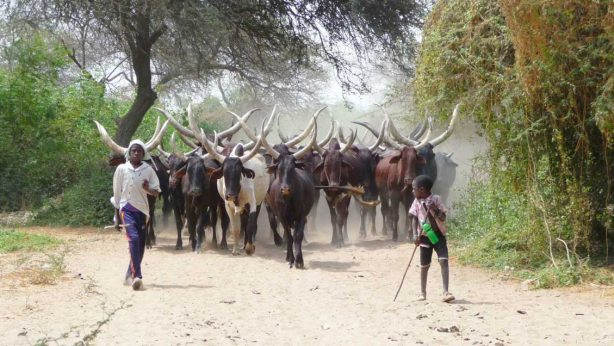 Ecosystems of the Lake Chad Basin are exposed to various...